Are These 5 Common Chemicals Making You Fat and Depressed? 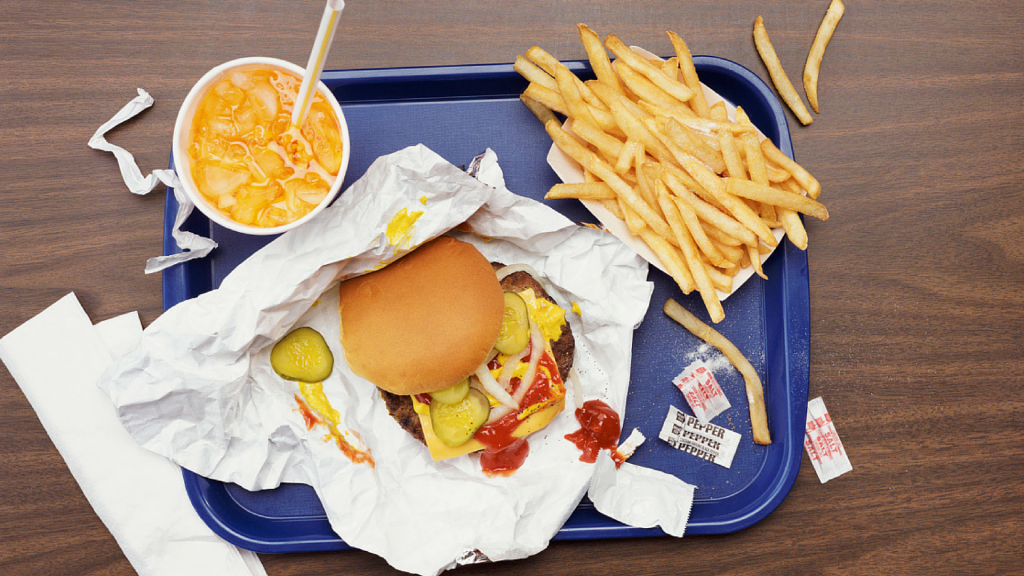 Chemicals are hiding everywhere in the foods we eat on a daily basis.  Companies add chemical preservatives to increase shelf life, growth hormones to improve yields, and chemicals like MSG to make food more addicting.  Studies show that eating an organic whole food diet can help lower your pesticide intake and avoid most toxins.  Check out this list of 5 common chemicals that could be making you fat and depressed.

Loosing weight and feeling great takes more than just counting calories.  Big companies are adding an astonishing amount of chemicals and preservatives to everyday food items.  It was just reported that McDonalds french fries are actually made of 19 different ingredients one of which is called polydimethylsiloxane, which is a component of Silly Putty.  This is just one example of companies hiding chemicals in everyday food items.  The easiest way to avoid most of these toxins is to eat an organic (mostly vegetarian) diet.  For most, access to organic restaurants is non-existent so most meals should be cooked at home.  Avoiding chemicals and processed foods can also help lower your cancer risk and help clear up brain fog.  Vani Hari the “Food Babe” has put together the following list of 5 common chemicals you should avoid.

Avoid leaching plastic containers by switching to glass or stainless steel water bottles.  This will reduce the amount of bisphenol A (BPA) and other endocrine disruptors ingested into your body, and also reduce the amount of trash you produce.  Remember, it usually takes 2 weeks to form a new habit.  Making dietary changes can be difficult and it’s best to make small improvements slowly over time.  Once you remove chemicals like MSG from your diet you will stop craving, and eventually the temptation to eat processed unhealthy food will go away.

Several drugs, growth hormones, steroids and antibiotics are routinely given to conventionally raised animals to fatten them up on less food. Residues from some of these drugs have been found in meat samples, so you very well could be eating these growth-promoting drugs every time you eat a steak. These drugs are believed to contribute to the obesity epidemic and are poorly regulated in the U.S.

All of the chemicals that make processed food taste good — monosodium glutamate (MSG), artificial flavors and natural flavors — are just cheap replacements for the real thing and can cause you to eat more than you would otherwise.

With the innocuous-sounding term “natural flavors,” companies can put whatever they want in your food that’s generally recognized as safe, including naturally occurring glutamate bi-products like MSG, known excitotoxins. These excitotoxins cause your taste buds to experience irresistibility when it comes to food.

How to avoid: Steer clear of processed foods, particularly those that have artificial flavors, natural flavors, monosodium glutamate or other “processed free glutamic acid” additives like autolyzed yeast extract and hydrolyzed proteins.

Think you’re going to lose weight by switching from regular soda to diet? Think again. Researchers have discovered that artificial sweeteners like those in Diet Coke, can affect gut bacteria, leading to more weight gain. If that isn’t bad enough, the artificial sweetener Aspartame has been linked to mood swings and depression.

How to avoid: Don’t eat anything with artificial sweeteners (sucralose, aspartame, acesulfame potassium, saccharin) in the ingredient list. Limit your sugar intake overall, but choose unrefined sweeteners such as coconut palm sugar, maple syrup, raw honey and dried fruits such as dates.

Out of all the common pesticides Americans are regularly exposed to, the majority of them are “endocrine disruptors“, making them obesogens. Even in tiny amounts, endocrine disruptors have the ability to disrupt major weight controlling hormones (catecholamines), interfere with the natural hormone systems that regulate metabolism and lead to weight gain.

How to avoid: Minimize your exposure to pesticides by choosing certified organic produce and products. (Synthetic pesticides are prohibited in organic farming.) If organic isn’t available, choose fresh produce that’s on the Environmental Working Group’s “Clean 15” list of produce with the least pesticide residue.

Whether it’s a bottle of salad dressing or container of leftovers, most of us are exposed to plastics on a daily basis. Many of these plastics contain substances such as phthalates or bisphenol A (BPA), known endocrine disruptors that have been directly linked to increased fat storage. These chemicals have the ability to leach into food and have infiltrated our society so much that they’ve been found 93% of urine samples tested in America.

As a Certified Health Coach from Integrative Nutrition, I have combined my love for cooking, with my knowledge of healthy ingredients and recipes for specific dietary types. 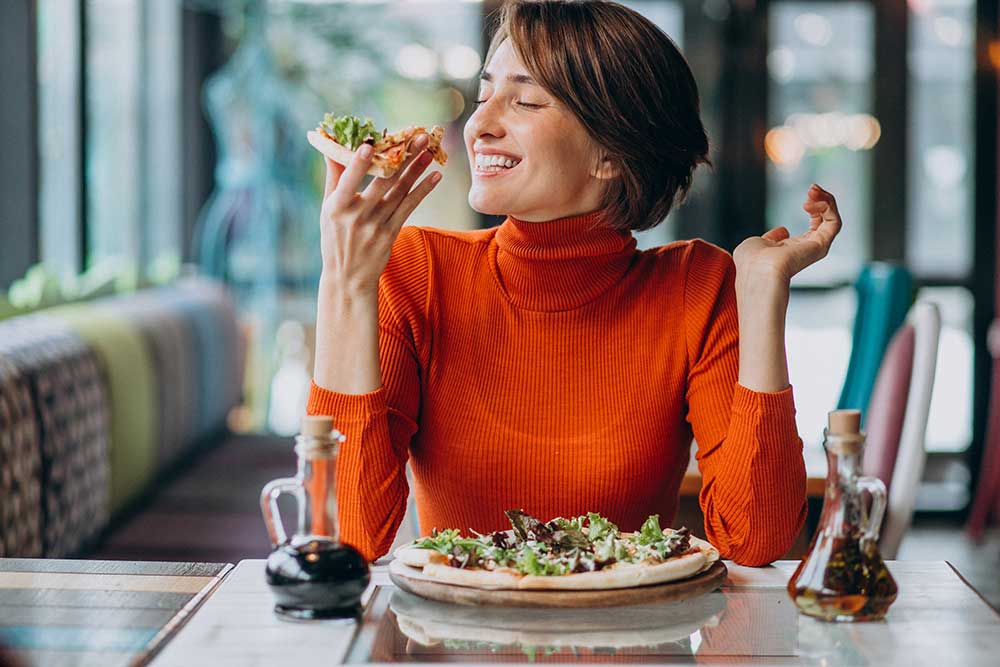 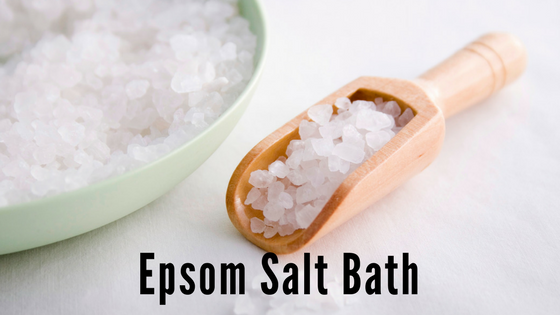 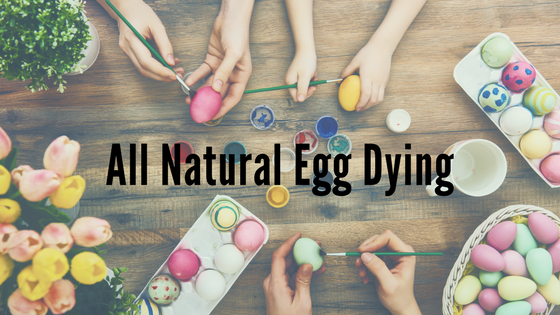 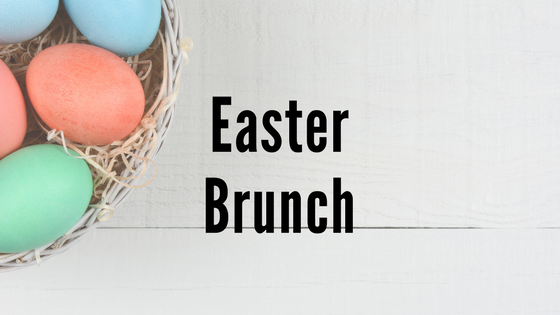 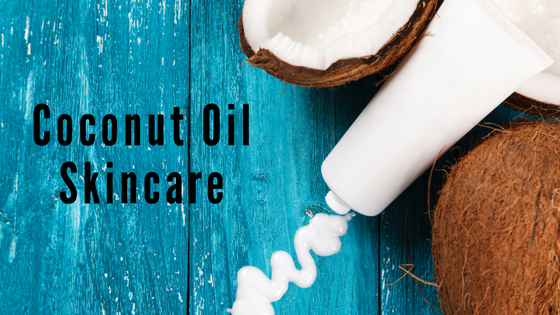 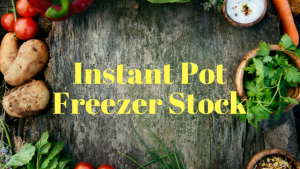 I got my mom an Instant Pot for Christmas and oh my word its the best thing ever! We have been using this amazing pot 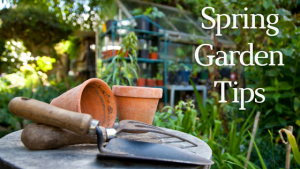 Gardening can be fun but also intimidating if you’re just starting out.  Here are a few things to think about. It’s a time commitment. Gardening 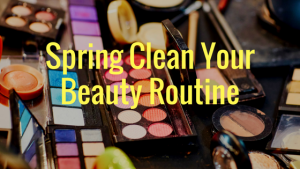 Its the perfect time to go through all your beauty products and purge what you don’t need or things with yucky ingredients. I use this 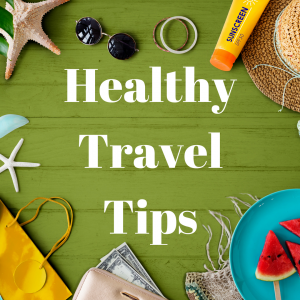 Its the first day of Spring!  This is the time of year travel is on my brain.  After a rainy cold winter I am ready

Read More »
Aimee Morrisey March 20, 2017
If you have any questions about life naturally health blog

Feel free to talk with us we will guide you all the way.

We can tailor delicious custom meal plans for many dietary conditions including vegans, vegetarians, and gluten-free.